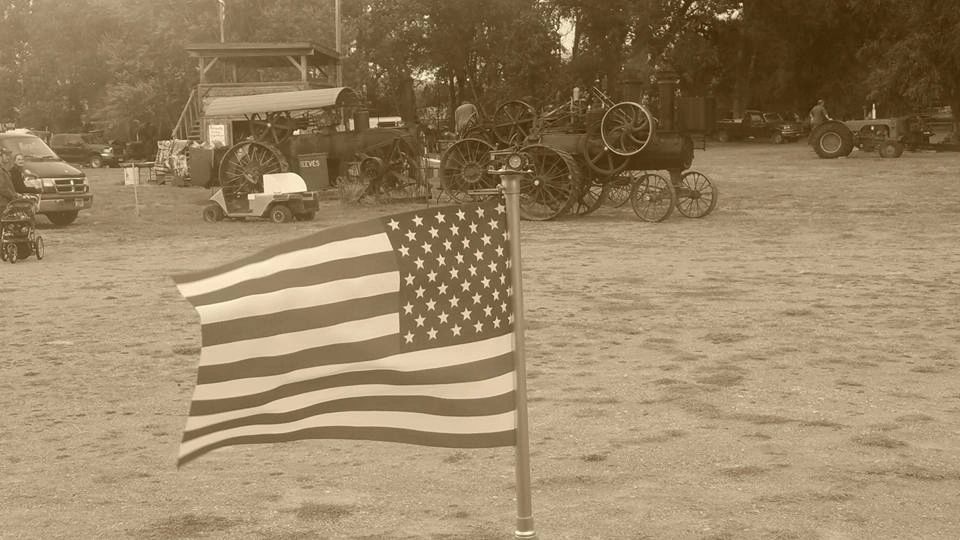 Welcome to Collins Auction Service! Please navigate through this site to learn more about us, contact us or view any of our upcoming auctions.

To provide individuals with the most effective method of re-marketing their valuable assets. The Auction Method of Marketing! We specialize in Farm and Ranch or Estate Settlements. We use our years of experience and vast auction network to obtain a fair price for both buyers and seller.

Collins Auction Service was founded in 2014. Jerry has had an array of occupations that range from Ranch work to a Security Escort Team commander in Iraq. Jerry was raised on a Ranch North of the small rural community of Bynum Montana. The Collins Family raised cattle, and horses primarily but also in the past has chickens, pigs and sheep. He has been involved in Agriculture his whole life.

While in High School in Choteau Montana, Jerry enlisted in the Montana Army National Guard. The call to serve was great and he followed in the footsteps of past family members. Jerry Completed Basic Combat Training and Advanced Individual training in Ft. Benning Georgia in 2000. Jerry was a soldier in B Company, 1-163d Infantry and was deployed to Bosnia (SFOR 11) and Iraq twice (Operation Iraqi Freedom, Operation New Dawn)

After returning to the US in 2011 he began a career as a pipe welder in Great Falls MT. He worked as a welder until a motorcycle accident changed his life forever. The road to recovery was a very hard one and he was worried about how to support himself and his young son Tyler.

Jerry had always had an interest in auctions and decided to research careers in the auction industry.

In 2014, only a year after the near fatal accident, Jerry stepped into the classroom of the Western College of Auctioneering and fell in love with the excitement, chant, camaraderie, and ever changing world of auctions. Collins Auctions has conducted auctions across Montana and Jerry was also an auctioneer for a world record auction in Las Vegas Nevada.

Jerry lives in Pendroy Montana, only 6 miles from the family ranch, with his wife Kallie and son Tyler.